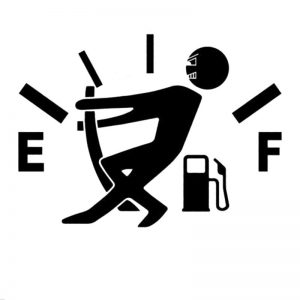 Donald Trump campaigned in part on the flaws in the auto rules of the Trans-Pacific Partnership. Much of his renegotiation of NAFTA has focused on tightening up those rules.  As this paper explains, he can rightly claim some credit for strengthening them. But there are nevertheless questions about whether those rules will work the way they’ve been advertised.  And there’s an even bigger question about whether renegotiating these rules was coordinated with the Administration’s efforts to address Made in China 2025, or whether they’re working at cross-purposes.

Here are nine questions about the new rules in NAFTA 2.0.

Supply chains are now so complex that reining in China – which Ambassador Lighthizer is serious about — will not merely be a matter of slapping duties on Chinese imports.  It will require a wholesale reconsideration of the regime we have constructed since NAFTA first entered into force.  We often think of NAFTA as offshoring U.S. manufacturing jobs to Mexico, but in fact NAFTA, and all the agreements that followed, offshored U.S. manufacturing jobs to China and other non-parties too.